When we planned our itinerary, we had hoped to visit more of Ethiopia. As I mentioned in my previous post, those plans were curtailed due to the uncertainty of the security situation after reports of violent clashes along the border with Eritrea and political unrest throughout the country. I hope that peace is restored soon. The people we met were extremely warm to us, the food was outstanding, and their history is profound. Our troubles seemed trivial in comparison, but nevertheless, we still needed to figure out what we were going to do with that week. Fortunately for us, one of the most beautiful beaches in the world was a short plane ride away in Kenya.

We flew into Mombasa, where we spent a few days before heading south. Mombasa is crowded, chaotic, and utterly charming. The old town is a blend of Swahili and Omani influences, with accents of Indian and Arabic mixed in for good measure.

On a tip from a local we met on the plane, we started off with samosas and white kabobs (potato) from a cafe called Stavrose. Then we strolled through the old town and soaked in the sensory overload of markets, architecture, and decked-out tuk tuks. I vow to return some day just to document the over-the-top decals people personalize their rides with. Then we did the touristy thing and took a tour of Fort Jesus. The history of the fort is more impressive than the structure itself. It was built by slaves, to transport slaves, and changed hands from Portugal’s Vasco de Gama to the Omani empire to the British and finally an independent Kenya. My favorite part was the maritime museum and its collection of old maps. 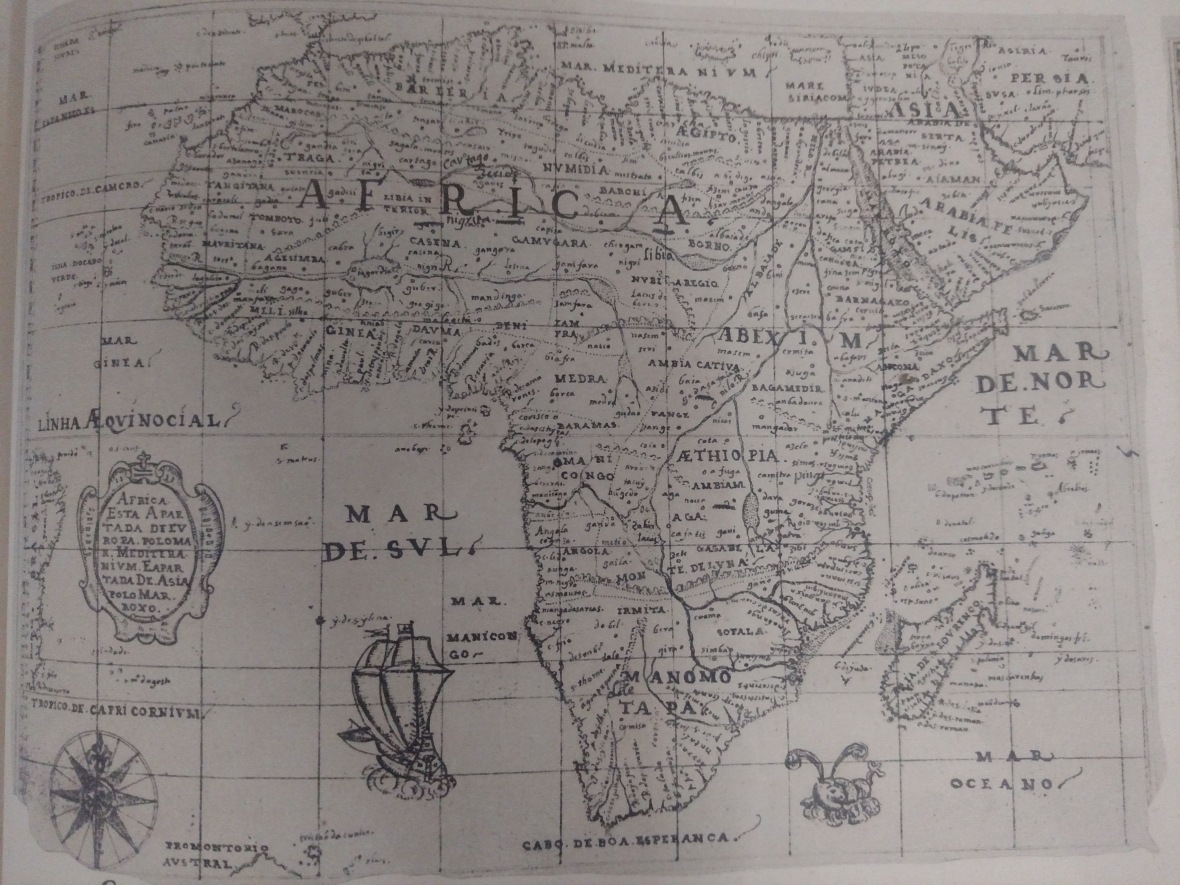 We then made our way south to Diani Beach. And for the first time in a long time, we did nothing. For a week. And it was everything I could ask for. I’ll let the photos do the talking, because all we did for 6 days was stroll along the beach, swim, relax in a cabana, swim in the hostel’s pool, more cabana, and repeat. 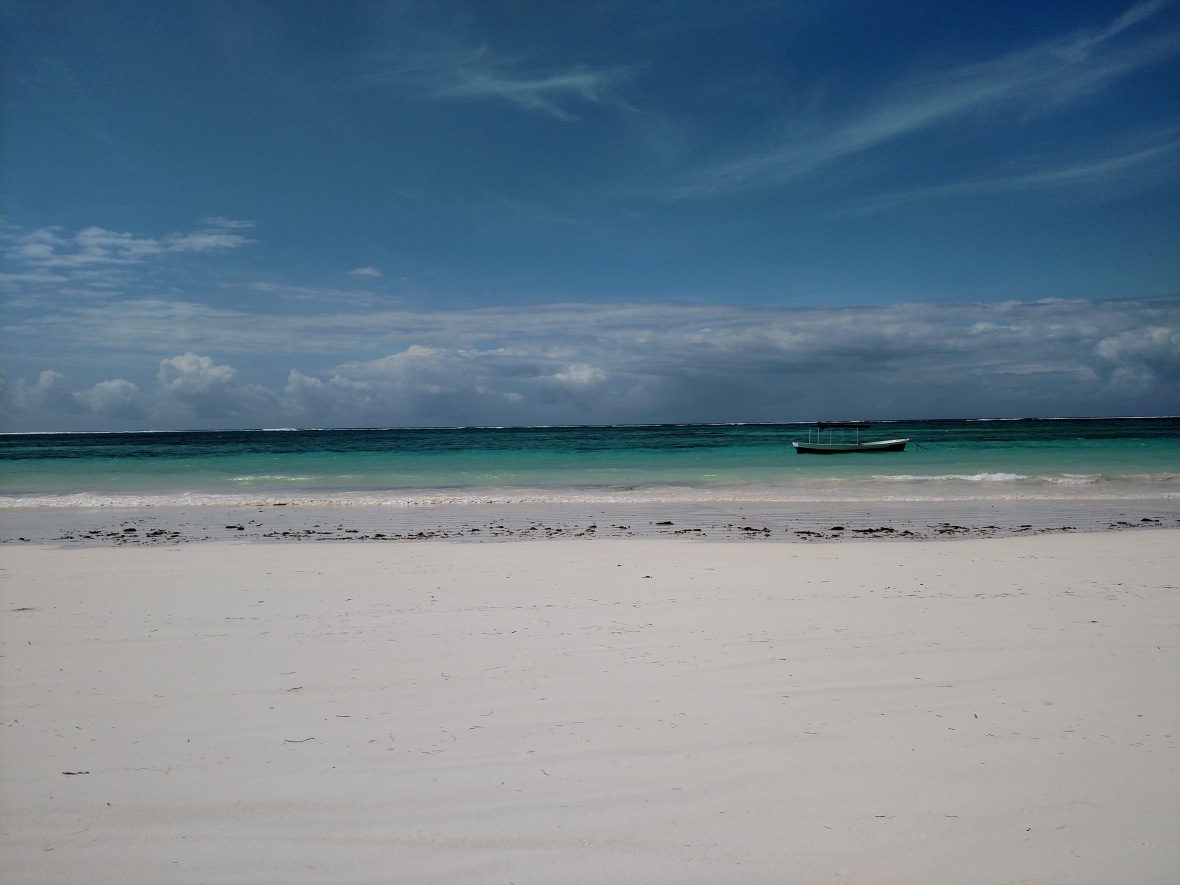 I even got to play around with my GoPro’s camera underwater. 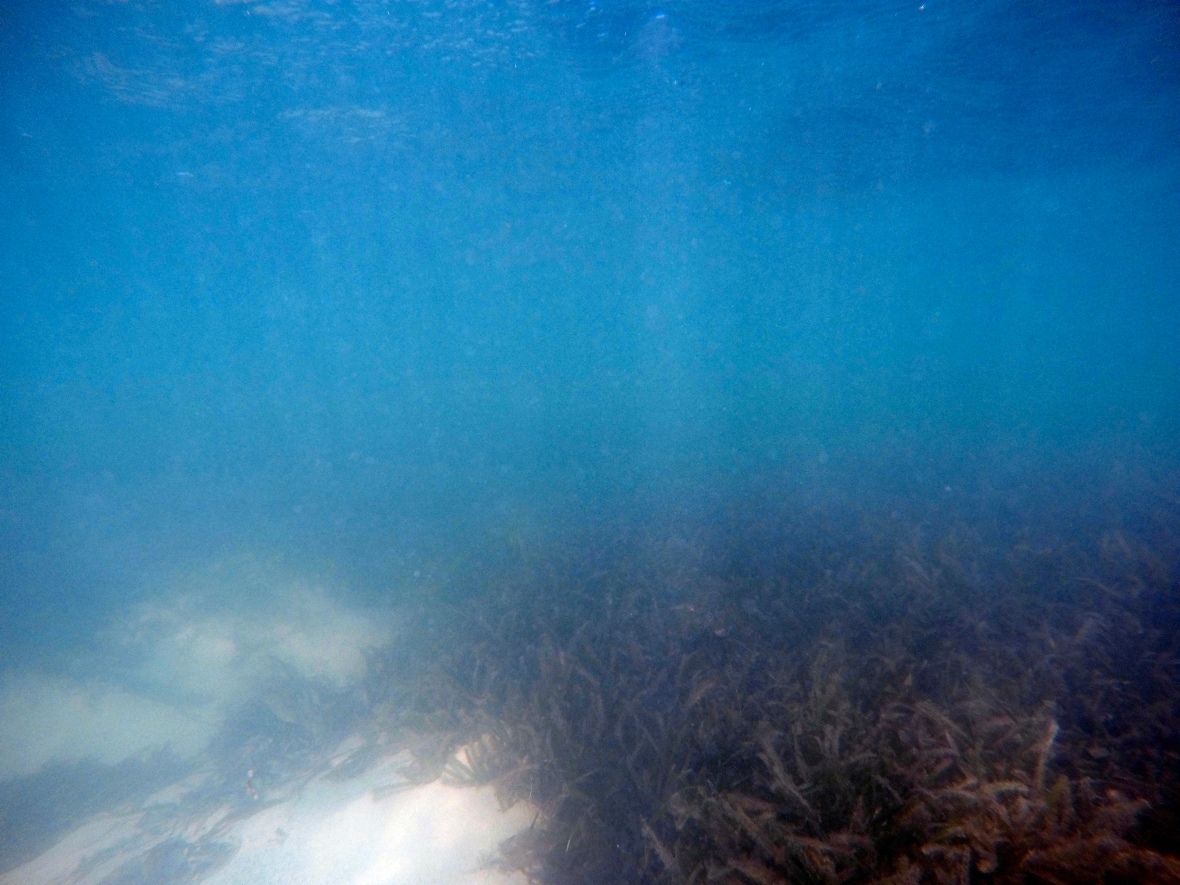 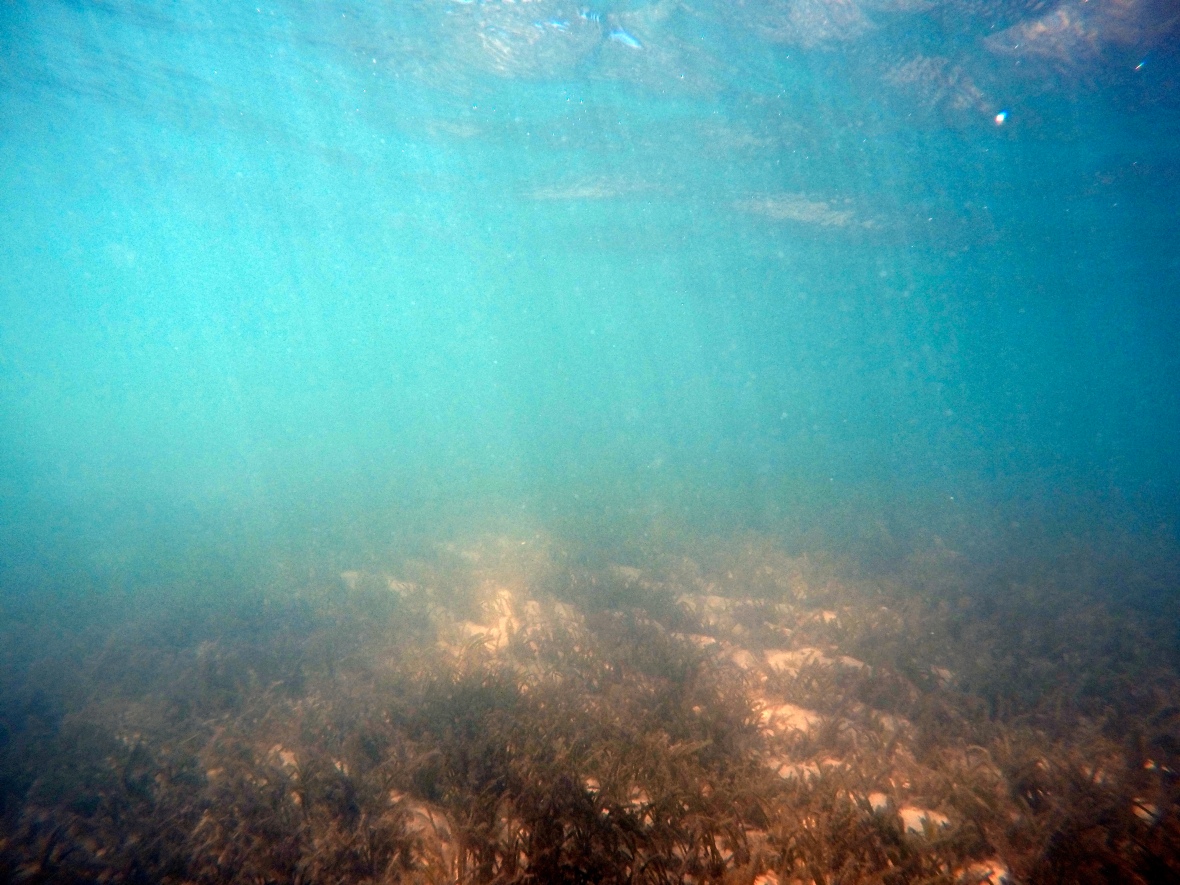 Sometimes you take a great photo of a boring subject

At least the sand is whiter than me.

One thought on “White sand at Diani Beach”