If you find yourself walking through the campus of the University of Texas at Austin, take a break from the sun and duck into the Harry Ransom Center. The well appointed gallery is home to one of the most important artifacts of modern technology. There, shielded by a series of light-blocking curtains is the oldest surviving photograph.

In 1826 or 1827, after years of experimenting with light sensitive material, Joseph Nicéphore Niépce pointed a camera prototype outside a window in the upper level of his estate in Burgondy, France. Photons shot out from the sun 8 minutes earlier bounced off the houses, trees, and countryside through his lens and onto a pewter plate treated with a proprietary blend of chemicals. Over the course of at least 8 hours, enough photons collided into that chemical mix and changed its composition. The result: the most signifcant long exposure image ever taken. Today, nearly 200 years later the image reflected in that petwer plate is dimmed, but the repercusions burn as bright as ever.

Photography is nothing if not a study of light. Change the amount of available light, either by the size of the sensor or the time of exposure, and you can dramatically change a photograph. With that in mind, I took a page out of Niépce’s book and looked out my own window for inspiration. The following is a series of photos I’ve taken during various rain and snow storms, manipulating the exposure to freeze time and capture the scene as it’s observed by the mind’s eye. 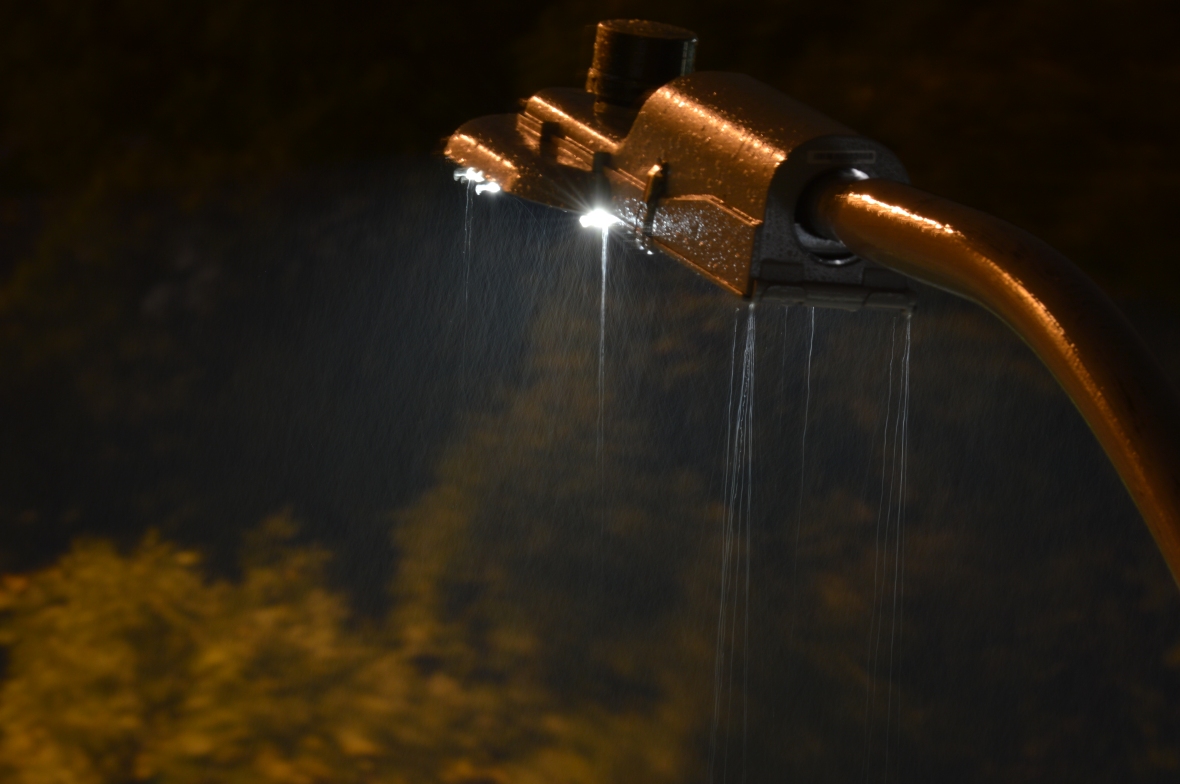 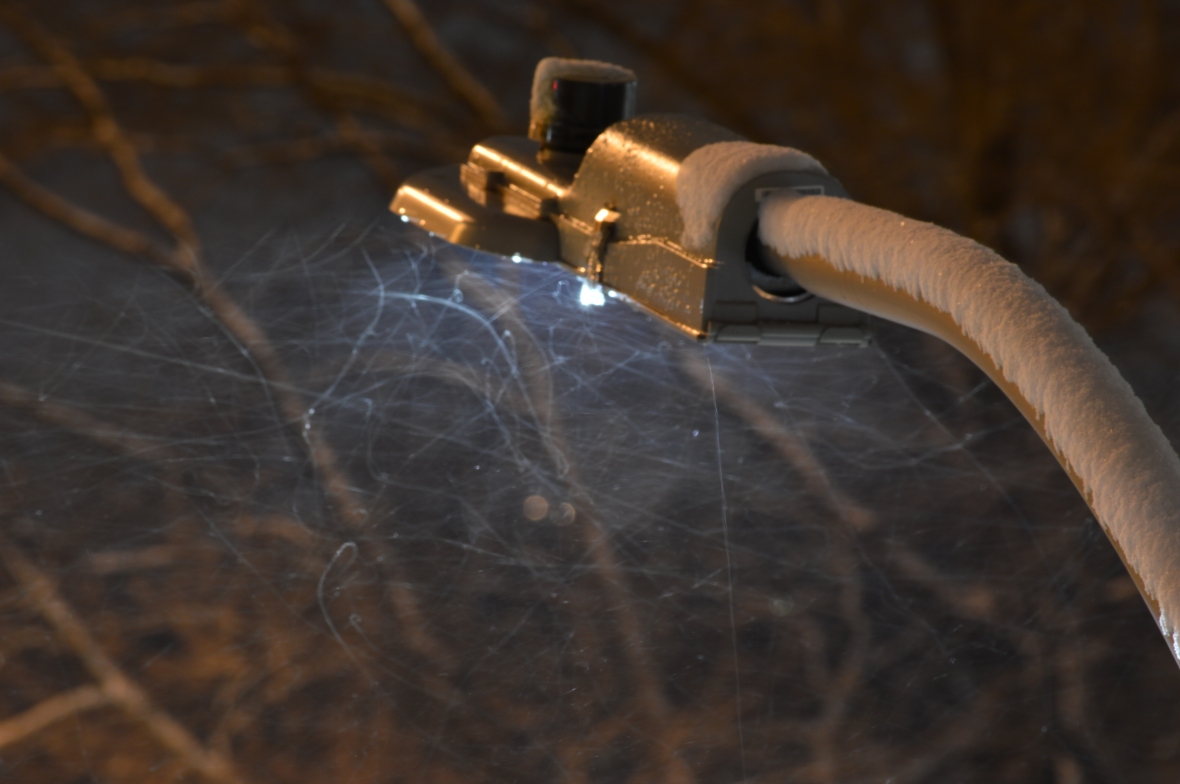